Become a talented Mayor to manage and grow your city in SimCity BuildIt!

Ever since its first public launch, the city simulation game genre has immediately received a lot of attention from the public.  Let’s face it, who does not like the freedom to build a nation of his own? Certainly, for the followers of this genre, names such as Hay Day, Monster Legends, etc. can be recognized easily. The well-known publisher EA has also invested in this section and launched the SimCity BuildIt game and achieved impressive numbers – more than 100 million downloads and nearly 5 stars rating on the Google Play platform. Let us explore more about SimCity BuildIt in the following article.

In the game, you will play the role of a true mayor with a little bit of engineering skill. Your city will have everything a real-life city has. Yes, you did not hear that wrong, you can have literally everything in your mobile-based city from the biggest constructions like the megamall, roller coaster to the minimal such as grass or pavements.

There are 3 main sections of your city: Residential area, Commercial area, and Industrial area. Your city can function normally only if you have all those 3 sections to work smoothly individually. Well, that is the engineering part, in this game you have to think like a true mayor as well, a mayor that wins his citizen’s heart. Apart from the buildings that will help your city develops, facilities which please the needs of the citizen are also vital. Clearly, you want to attract as many people as possible to stay in your city rather than letting them go away, right?

Build your own city

In real life, building a house takes a lot of time and resources, and it is not very different when it comes to SimCity! If you want to start building something, you will need to check the map and decide where to place it first. Then, pick the model of the building that you like the most and drag it to the designated position. After that, you will need to gather the required materials from the Industrial area, which we will come back later. Only when the last step is finished does the construction start working.

If you cannot find the required materials, try and shuffle for a list of new ones! By that, you can avoid having to manufacture the rarest things and it is sure to be a pain in the neck.

You can always move and relocate the buildings, no matter if it is finished or not. Well, this might be the biggest different of SimCity and in real life. One day you log into the game and realize you don’t like the layout of the city, change it until you like it.

The population will gradually increase to a point that some of the buildings are outdated. This is when the demolishing gets to work. Just tap and hold the area that you want to demolish, tap the bulldozer and voila, it disappears. Note that you will not receive any refunds.

There is a smile face icon at the top left of the screen that show the citizen’s happiness. If the higher the percentage is, the more money you will get. If the percentage drops too low, chances will be that the citizens will abandon their homes and leave the city, which you clearly want to avoid facing.

There are a lot of reasons to explain why the citizens are unhappy. It can be due to boredom, out-of-date facilities, traffic problems, etc. you name it. However, you can always check for the problem just by tapping the icon. Be sure to keep the number high.

Other parts of the city

Your city is more than just residents! You need a place to produce materials for houses to be build and commercial buildings for the citizens’ life to be easier. These 2 sections of the city may sound less important, but they do contribute enormously to the development of your city.

The building parts are quite similar to the way that residences are constructed, which we have mentioned above, so let’s skip to the differences. You have to make sure the buildings in these 2 parts of the city to be always working in order to produce as much as they can. This can be monitored by the status appears at the top of each building. If there is smoke coming from the chimneys or things like that, they are working effectively. However, if there is a “zzzz” coming, you will need to get them back to work as soon as you can.

You will be spending Simoleons in SimCity as the main currency. This can be easily obtained by collecting taxes from the citizens. You can also do other things such as do cargo shipping, selling things, etc. Simoleons will be the currency that you use to construct new buildings or upgrading them, so make sure to make the best use of them.

SimCity BuildIt, based on the numbers, is now loved by both fans and non-fans of the city simulation game genre due to its creativity and exciting gameplay. So, why don’t you try it out, who knows if you will be a huge fan? 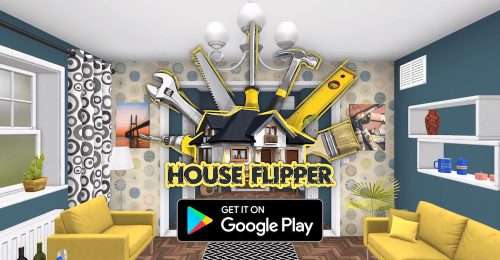 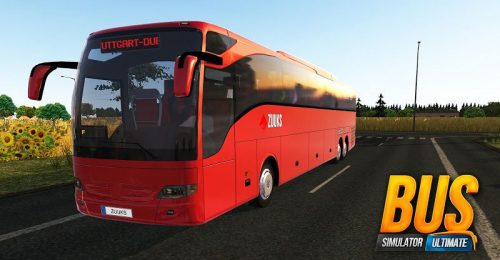 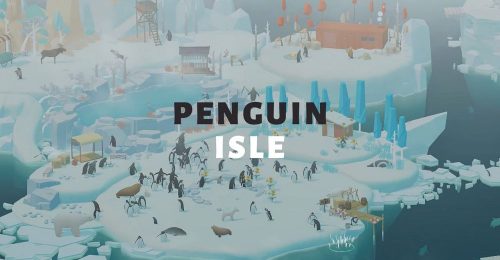