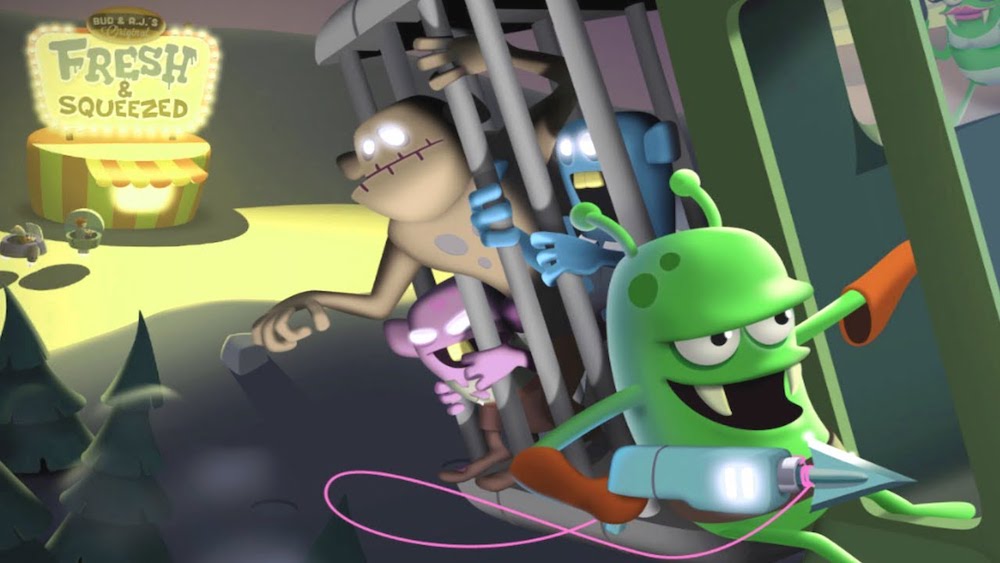 Get the latest MOD latest Zombie Catchers to use unlimited coins and Plutonium and shop for everything for free. Are you ready to catch zombies and build your business empire?

Since its first public debut, zombies have always been a scary image to viewers. Try to imagine it, who can stay calm when he sees a bloody, stinking creature that wants to eat your brain? However, using the same image, but the publisher Deca has an another way to execute it, giving players a funny and also “delicious” image of zombies through the game Zombie Catchers: Dead Winter. Despite sounding strange and confusing, but this has helped Deca to earn more than 100 million downloads and almost 5-star rating on the Android platform. Let’s dig deeper about this special game through the article below.

Zombie Catchers: Dead Winter is quite straightforward as its description almost says it all about the game: “Planet Earth is infested with the undead. But we are in luck! A.J. and Bud, two intergalactic businessmen, have decided to build a business empire! They plan to hunt all the zombies and make Earth safe once more – while also making a handsome profit selling Zombie juice”. Basically, all you need to do is luring zombies out of their lair with brains and hunt them down with your favorite harpoon. Then, Bud, the robot will collect the zombies that have been defeated and tied onto a balloon mid-air to bring them back to the drive thru. Here is where the real fun starts: you will build zombie squeezers and oddly enough, the result can be anything from lemon juice to Chinese food based on the color of the zombie.

You start Zombie Catchers with the same basic gun. Your mission is to find locations where zombies are hiding. Then set the trap (the brains) and wait. When the zombies run out of their cave, point your gun at them and shoot. Each mission in the game requires you to catch a certain number of zombies, so you need to make sure that you reach that goal to complete the level.

At your drive thru area, you will see a level bar and a set of missions that need to be completed. As you have successfully done those missions, the drive thru will glow up. After you click it, you will be leveled up. There will be a lot of new things such as weapons and squeezers that can be unlocked by reaching a new level. Furthermore, upon level 18, 32, 46 and 68, new areas are also unlocked. So, be sure to get those mission done!

Things to bring with you on a hunting trip

For each zombie hunting trip, you will carry the main weapon – a harpoon, a supporting weapon, and a gadget. Normally, you will only need the harpoon to get the work done. However, in some circumstances, you will need the help of the other two. For example, sometimes three zombies will appear at one time and it is impossible to catch them only by the harpoon, that is when the net gun will do the trick – one shot, three kills.

Weapons can be upgraded to greatly increase their range, power, or charges. So be sure to spend those coins on this as well.

There are five different maps to catch zombies from: Swamp, Beach, Snow, Chinatown and Lagoon. You will first start at the Swamp as the zombies here are easier to catch. The latter areas are unlocked after a specific level when you have gathered enough skill and experience to catch the fastest, hardest zombie. Each area will have its own unique zombies that can be found only in that region, so if you need more ingredients to make a dish, pay attention to the zombie’s habitat.

There will be drones searching for the zombies in each area. When the drone turns green with a bubble chat saying: “zombie found”, well of course, zombies have been found at that spot. You will be moved there by your mechanic friend – Bud to hunt down the “ingredients”. Here, you will notice there are two bushes at two ends of this place that you cannot get access into. Unfortunately, the zombies can, so make sure you will knock them out before they run away. There will be a zombie counter at the top of your screen that displays the number of zombies caught and the remaining. Now is the important part: scattering across that place are swamps where the zombies hide in, marked with an image of the brain floating on it. Your task is to drop a brain there and walk away or hide behind an obstacle, wait for the zombies to be lured out, and hunt them. Apart from the zombies, there will be some “unwelcomed friends” such as snakes or bats that will daze you if you touch them. So, it’s advised that you should eliminate them, then the zombies.

Currency of the game

Once the zombies are caught, they will be put into the squeezers. Each squeezer will need a different number of zombies to operate and will produces edible treats when enough zombies are placed inside. When the customers buy these products, coins will be collected.

Coins and Plutonium are the main currency of this game. It will allow you to build more squeezers, purchase and upgrade weapons, buy more zombie scanners, and last but not least, buy different clothes for our zombie hunter – A.J.

However, with the mod of Zombie Catchers that we provide, you can use unlimited coins to do anything you want.

Although Zombie Catcher is a Zombie-themed game, it doesn’t have the scary visuals we imagined. You will surely have a little surprise when you see the images in the game. Everything is brightly designed and humorous. The zombies in the game are very cute and quite goofy. The music in the game is also acceptable with background music enough to make you happy while playing the game.

As we mentioned, Zombie Catchers has 2 main currencies: coins and Plutonium. You earn them from various activities in the game, then use them to shop or upgrade items. However, it is a fact that it is quite difficult to find Plutonium in the game. You need to complete levels or quests to receive more Plutonium. They are extremely important for upgrading or buying new weapons. Don’t worry, if you want to speed up your gaming progress, we bring you the latest mod of Zombie Catchers. Mod feature allows you to use coins and plutonium without limit. So you can buy or upgrade anything in the game easily.

Zombie Catchers not only helps you to relieve stress but also helps you to increase your work and spending management skills. With 2D graphics and simple gameplay, you will love this game for sure! So, what are you waiting for without downloading and experiencing immediately? 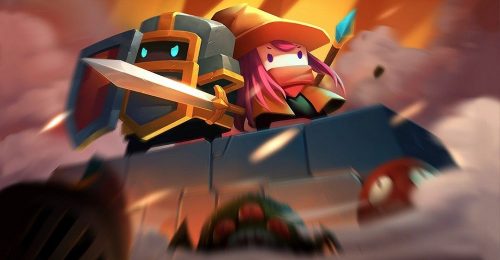 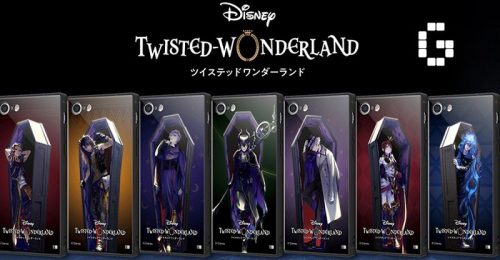