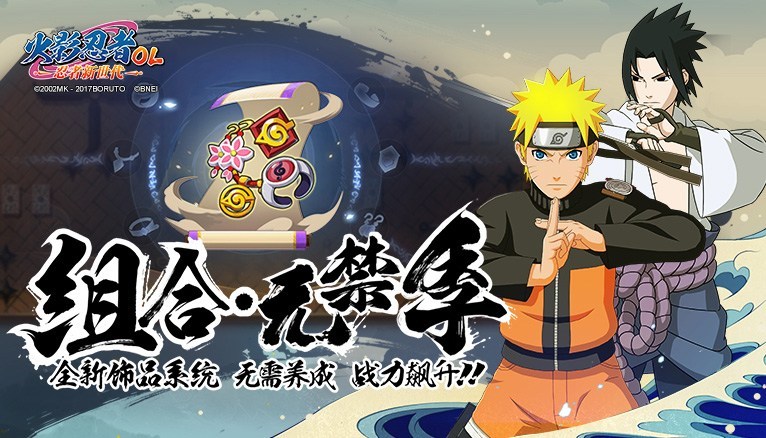 Tencent is a well-known entertainment company in various fields from China, with a great global influence. They have created a lot of blockbuster PC games, mobile games. Besides, Bandai Namco is also a famous gaming company for many years from Japan with many series of multi-platform games. Recently, the two producers have joined together to develop a very interesting mobile game called Naruto Online Mobile (火影忍者 OL).

As mentioned above, Naruto Online Mobile is a mobile role-playing game developed based on the famous Japanese manga brand Naruto. Recalling a little about Naruto, this is a Japanese manga series written and illustrated by Kishimoto Masashi, then had been adapted into Anime. After the series was published and the anime was released, the brand had become very well-known in the world. Furthermore, Naruto is considered one of Japan’s most popular comics. And Naruto Online Mobile APK will receive the official image copyright from the owner of this brand to develop. Naruto Online Mobile will keep track of content, plot, and character systems to create an engaging role-playing gameplay.

About the gameplay, Naruto Online Mobile APK (火影忍者) was developed with the turn-based role-playing style. Entering the game, you will collect the characters from the system of more than 100 characters in Naruto. From that, you can set up a battle squad. Every turn in the game will automatically take place but you must actively change tactics, use character skills when necessary. You can join with the other players to create a strong ninja team to fight against other players. The game will still have the common mode and the real-time mode so that players around the world can fight together.

In terms of character, Naruto Online Mobile is developed with a varied character system, all of which are familiar characters in the popular manga Naruto. And you will see the familiar names like Uzumaki Naruto, Sasuke Uchiha, Haruno Sakura, Kakashi Hatake, Jiraiya, Orochimaru, Nara Shikamaru, Rock Lee, Gaara … These characters will remain like the real story. Paintings and combat skills are also as in the original. The combat ability of the character will be divided into elements: wind, thunder, water, earth, fire. These are the initial attributes of each character.

Naruto Online Mobile is developed with the latest imaging technology, under the development of the two leading game companies, Bandai Namco and Tencent. An extremely sharp 3D graphics have been created with a high-quality image. By remaining the character system in shape and the original characters’ skills, you will feel like you are watching Naruto Anime. But the content will be completely new because it will be written by yourself. Generally, the graphics are a strong point of the Naruto Online Mobile APK that can draw the attention of the players.

Here is the review of the highlights on the new game Naruto Online Mobile. And we can see Naruto Online Mobile is a really interesting role-playing game, which can be said to be a blockbuster that Tencent and Bandai Namco have spent a long time to create it. Surely this will be a hot and favorite RPG title in the coming time. Below you can download games through the AppStore for iOS devices, and the Android fan can do it with the Naruto Online Mobile APK version. 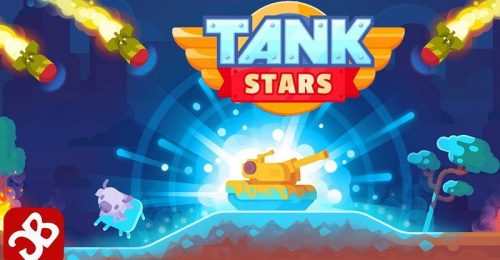 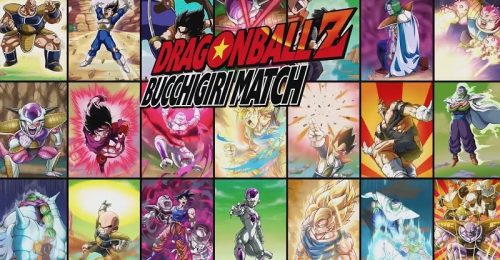 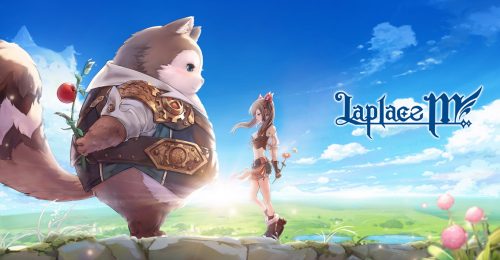