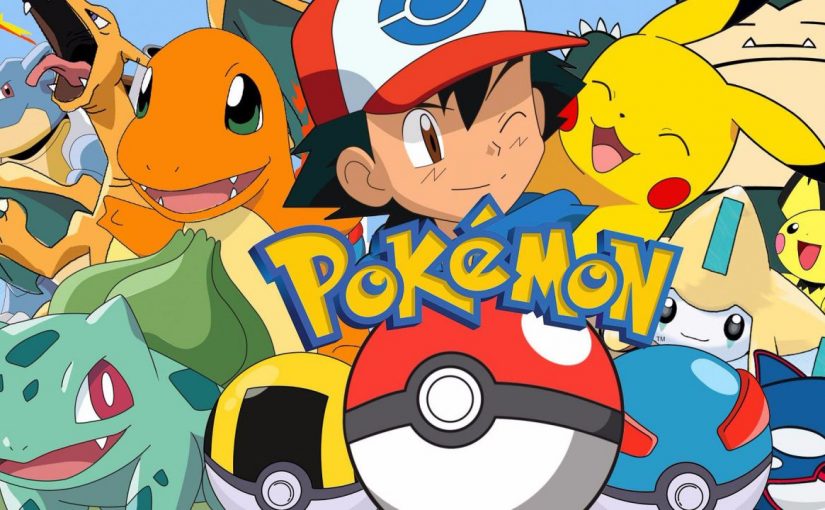 Nintendo’s many-year-old Pokémon brand has never stopped its super hot trend. It is constantly being transformed into various entertainment products such as movies, cartoons, games, … And recently, a mobile game version of the Pokemon brand is quickly gaining so much interest from players. It’s called Pokemon Pendant, which was developed by an unlikely developer from China. However, this game quickly attracted the attention of global players thanks to the gameplay and visual style identical to the original Pokemon games on the Nintendo Switch. Here ApkMazon will introduce you to the gameplay, graphics as well as outstanding features of the Pokemon Pendant APK. As usual, at the end of the article, there will be a download link for you.

About the gameplay, the Pokemon Pendant APK game is a mix of the tactical style of Pokémon but takes place in the same environment as the MMORPG. Taking part in the game, your mission will still be to recruit the favorite Pokemon monsters by the special balls. You can also train them to increase the stats and learn new skills or even evolve to new advanced ones. The game still allows players to manually control the Poke combat, but the moves are fixed in advance and all will take place in turn – this will make loyal fans of this brand happy because the game has kept the first thing that made the Pokemon brand successful.

Each Pokemon possesses its own skills depending on the system of each species and the level of discovery, so players need to be aware of these and have the right tactic to defeat the opponent’s Pokémon more easily. About the monster system, Pokemon Pendant still takes the familiar monsters from the original version. The current game has more than 500 different Pokemon species, they are all the familiar Pokemon that you have known through movies or comics.

Pokemon Pendant also features fashionable clothing with countless styles to customize your character. The higher your level is, the more unlocked additional clothing you will get. Also, a PvP combat system in one or two teams will help you grow stronger and try harder with other players. In general, the gameplay of Pokemon Pendant is quite varied, with the familiar elements of the original Pokemon and some new features to create a highlight for the game.

In addition to the varied gameplay, the Pokemon Pendant APK game also impresses with the familiar graphics. Pokemon Pendant is developed with state-of-the-art 3D imaging technology, delivering crisp visuals. But the point that Pokemon Pendant impresses is that the image is identical to the main Pokemon version of Nintendo on the handheld device, giving you the best familiar experience on the mobile devices.

In conclusion, we can see that Pokemon Pendant is quite impressive both in gameplay and graphics. However, the game is currently being tested in China and the official version is still unknown to be released. So you can only play it through our Pokemon Pendant APK version below. The international version of Pokemon Pendant will probably be released soon, just wait for it and we will update for you immediately!