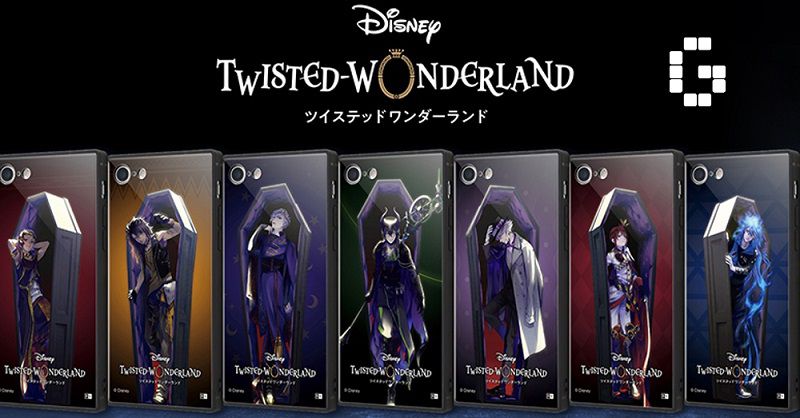 Perhaps you already know about Aniplex, the current popular publisher with cult titles that are popular with players like Fate / Grand Order. Recently, the game company teamed up with Japanese Walt Disney Company to create a new mobile game called Disney Twisted-Wonderland.

The game has not been officially released

This is an information that was revealed in Japan and we have received information about it, currently this game has not been completed, is in the process of testing and fixing bugs. According to that information, this game will be fully revealed on March 23 at the 2019 AnimeJapan conference, about a month from now.

In a demo image shown below, we can see that the slogan “Welcome to the Villains world” can suggest villains in all stories. Disney’s going on in the center. However, that also means that the player will fight all of them in an epic RPG adventure. The known Disney game Twisted-Wonderland will be developed as a role-playing game, giving players the choice of a character in Walt Disney world to start their adventure journey.

Overall, Twisted-Wonderland Disney is a promising game of Aniplex in the near future. And this is a great combination of this game company with the famous Walt Disney brand for years. Currently, the game is not yet released so you have not had a chance to experience it, below there is only a link to the game’s home page. Visit ApkMazon regularly to get the latest information about this Disney Twisted-Wonderland game, wait for it!